European University Sports Association (EUSA) and the Organising Committee of the 5th European Universities Games Belgrade 2020 have reached a decision to postpone the Games until summer 2021, due to the effects of the COVID-19 outbreak.

The competition in the Serbian capital city will now take place from July 14-27, 2021.

Initially set to take place from July 12-25, 2020, Europe’s largest gathering of student-athletes for this year’s highly anticipated event was postponed amid the current COVID-19 Coronavirus pandemic to ensure the safety and wellbeing of all participants, volunteers, staff, visitors and local community.

In the days following the announcement of the postponement, several discussions were undertaken among organisers, national authorities and key stakeholders to select the most suitable dates for the postponed event.

Taking into consideration the international and local sporting, academic and cultural calendar, as well as the possibilities in the local environment, the event is now scheduled between July 14-27, 2021.

EUSA and EUG2020 organisers remain fully committed to the organisation of what is still expected to be the largest edition of European Universities Games, and look forward to welcoming all participants, guests and spectators to Belgrade in 2021.

We thank all stake-holders, partners, members and the organising committee for their tireless efforts and commitment amid the uncertainty since the outbreak of the virus, and appreciate their unwavering support of the decision to continue with the organisation of the Games.

We apologise for any inconvenience this unprecedented situation has caused, and appreciate your support as we continue our preparations for what is still set to be one of the biggest European university sports competitions ever.

Information for registered teams and participants

University teams (nominated by their NUSAs) who were approved and those on the waiting list who wish to request a refund for the deposit/EUSA Entry fee/participation fee shall submit their duly completed EUSA Refund Request Form by June 30, 2020. If the refund request form is not sent to registrations@eusa.eu by the above-mentioned deadline, the university team (and NUSA General coordination) remains considered as approved or on the waiting list for participation in the Games in 2021. In this case, after June 30, 2020, fees are non-refundable.

University teams who were already approved by EUSA for EUG2020 and wish to participate in the event in 2021, shall be approved with consent from their NUSA. EUSA will consider that each NUSA agrees that currently approved teams will participate in 2021, unless EUSA receives the duly completed University Replacement Request Form from the NUSA by June 30, 2020 at registrations@eusa.eu.

Postponed until 2021, the European Universities Games in Belgrade is still set be Europe’s largest university sport event of the year, and the second-largest multisport event ever organised in Serbia, after the 2009 Summer Universiade. Over 5500 participants from Europe’s leading sport universities are expected to compete 20 different sporting disciplines. 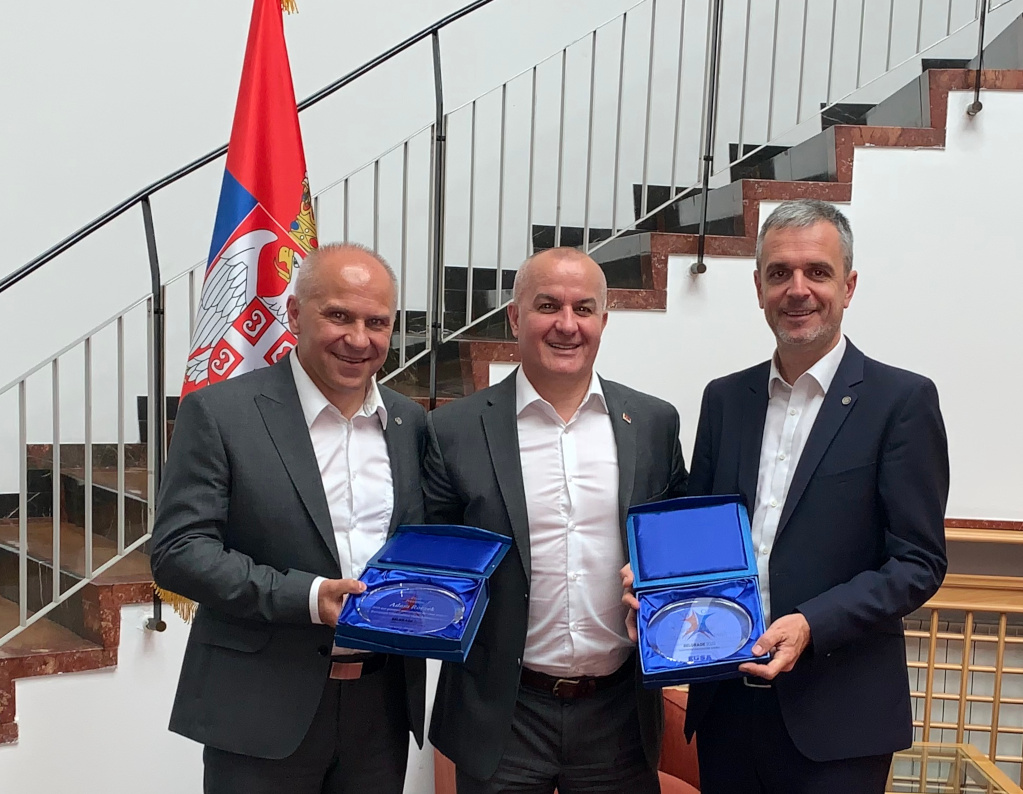 Alongside the sport competitions, the Games focus on educational and social aspects of university sport in Europe, featuring conferences and workshops in the topics Anti-Doping, Inclusion, Dual Career, as well as a Rectors' Conference. The legacy of the Games will be visibly clear as support from many institutions from across Europe and the local community will aid the development of university sports and student facilities in Belgrade. 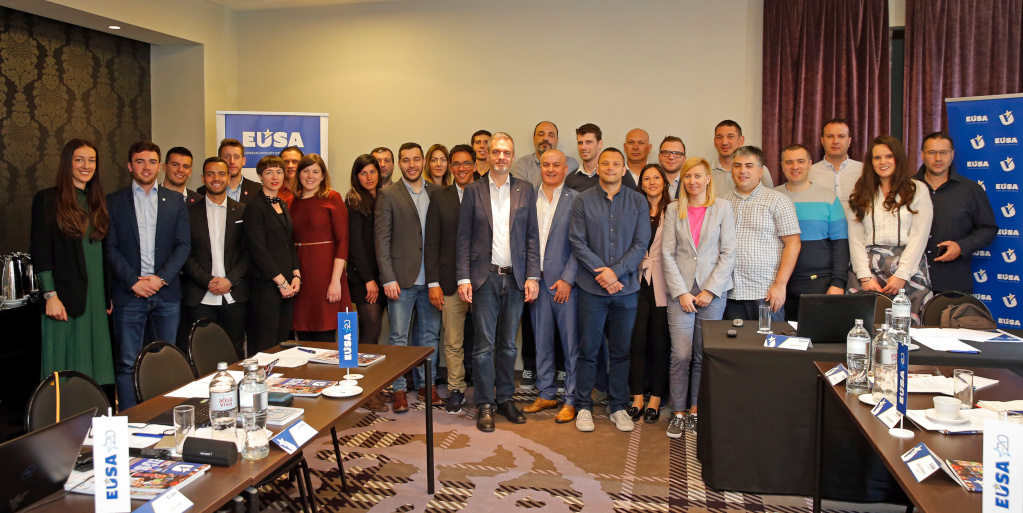 Please see our section on the European Universities Games for more information about the past and attributed events.