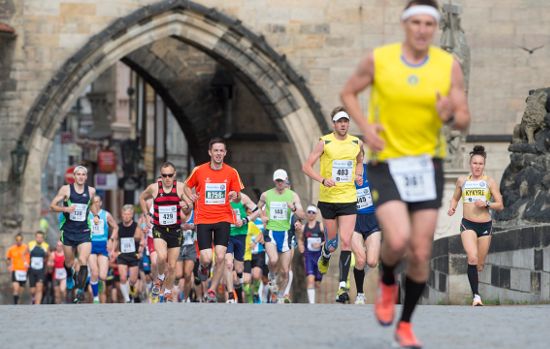 Prague University Marathons have been organised since 2010 as a part of the traditional Prague International Marathon (PIM), one of the top ten Marathons in the world.

This year PIM celebrated its 20 anniversary. The Marathon offers the opportunity to discover and run in the heart of the beautiful medieval city of Prague. 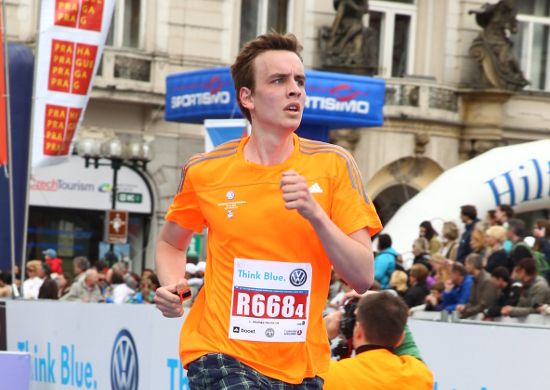 The Marathon is also becoming more and more popular among the university students. Four people formed a team, running a part of the epic 42 km race in the form of a relay. The patronage of the event was given by the oldest and most distinguished Czech University – the Charles University in Prague. Other patrons of the run are the Czech Association Sport for All and the European University Sports Association (EUSA). 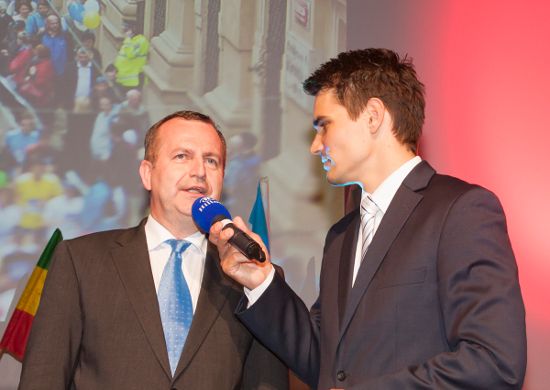 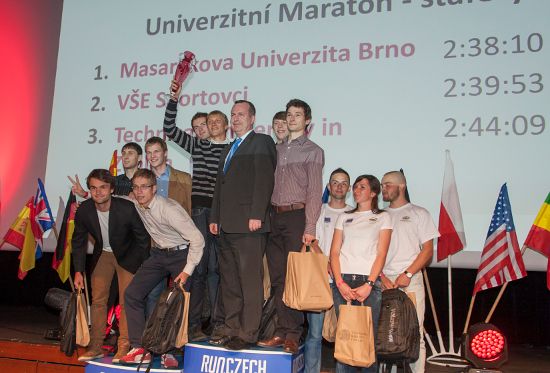 The runners were honoured and awarded on May 29th at a Gala Dinner at the Hilton Prague. Top three university teams received trophies and awards by the Rector of the Charles University prof. dr. Tomas Zima.

More information about the race and other running events is available at www.runczech.com.