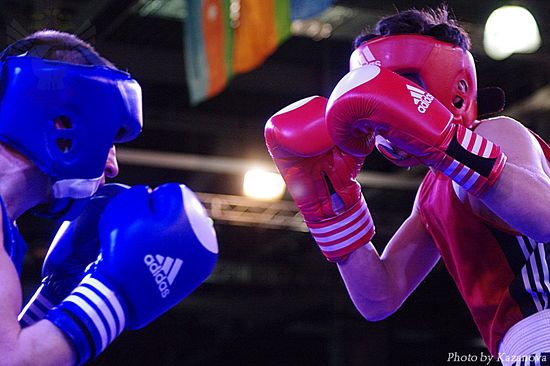 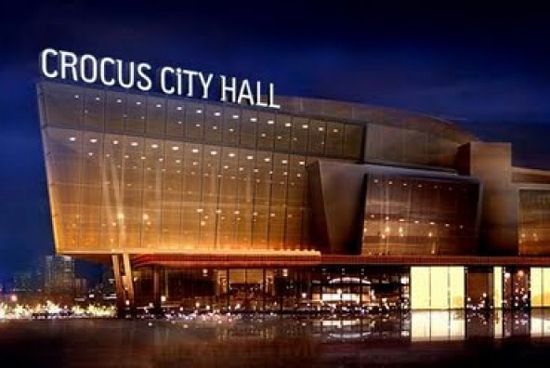 Athletes, coaches, referees, volunteers, guests and many more people involved in the preparation of the tournament expressed their praise for high quality of the organization of the event. The tournament took place in modern multifunctional sports and exhibition complex Crocus City Hall which had the accommodation, catering and sports venue in closest proximity under one roof. The venue met all demands for organization of the international tournaments ensuring high standard of the competitions. 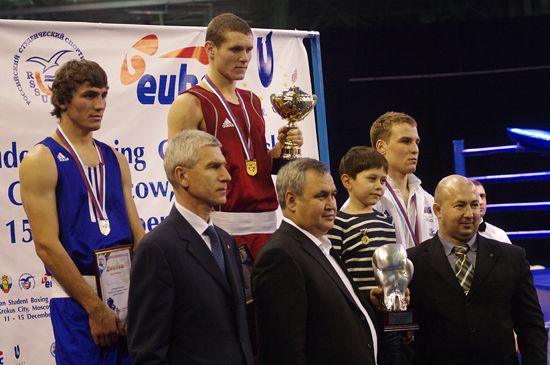