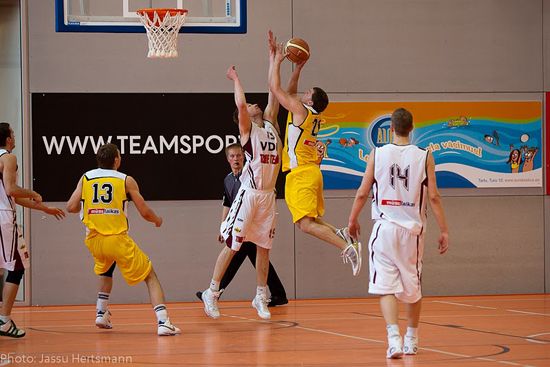 From May 21.-23. SELL Student Games, EUSA patronage event, were held in Tartu, Estonia. In three days more than 1600 participants from 15 countries and 78 universities took part. The greatest number of athletes were from countries who once established SELL Games – Estonia, Latvia, Lithuania and Finland, but also from numerous universities of Russia, Germany, Greece, China and elsewhere. The biggest delegation with 170 sportsmen came from University of Tartu. Games were opened by president of Estonia Mr Toomas Hendrik Ilves. 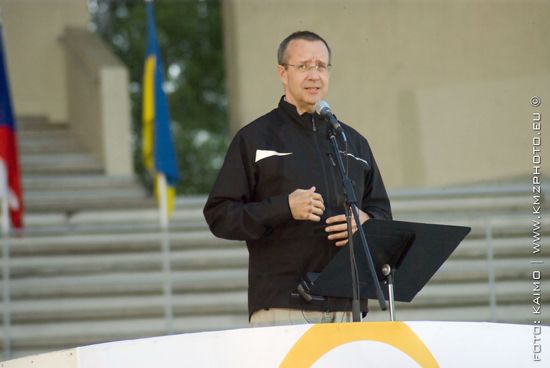 The competitions took place in 11 sports: athletics, table tennis, basketball, chess, floorball, judo, powerlifting, mini-football, swimming, wrestling and volleyball. Altogether 95 sets of medals were given out and the most medalists came from universities of Estonia and Lithuania. Some of the most remarkable results were made on athletics stadium, as Anna Iljuštšenko jumped 1.92 and renewed Estonian national record in women's high jump and Märt Israel from Estonia had 61.56 in men's discus throw. In the third day of Games took place exciting finals of football, basketball, floorball and volleyball. All of the results are visible on SELL website in Sports section. 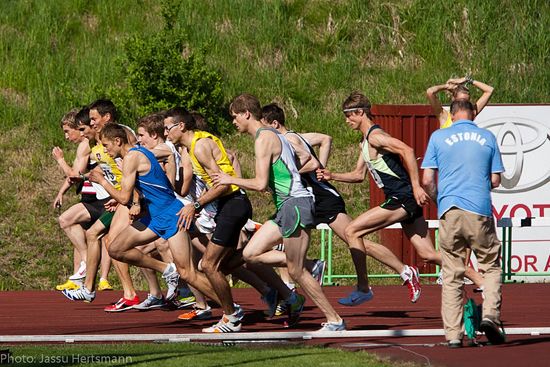 After the men's basketball final in May 23rd was held a closing ceremony, where Mayor of Tartu Mr Urmas Kruuse declared the Games closed and the flag of SELL Games was handed over to the president of Lithuanian Students Sport Federation as next games will be in Kaunas, Lithuania. 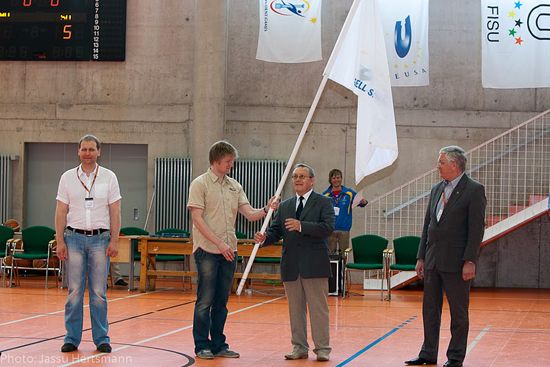