The Rectors from the universities of Ulm, Linz, Vienna and Budapest established the Danube Rectors' Conference at a meeting in Vienna in 1983. Since then, the number of countries and institutions involved in its activities has grown considerably.

The 2006 Danube Rectors' Conference took place from September 20 to 23 in Maribor, Slovenia, attracted over 300 attendants among from European Universities. The University of Maribor hosted the conference. One of the keynote speakers was also Mr. Alberto Gualtieri, the President of the European University Sports Association (EUSA), who presented the participants the role of EUSA in the organisation of the university sports. 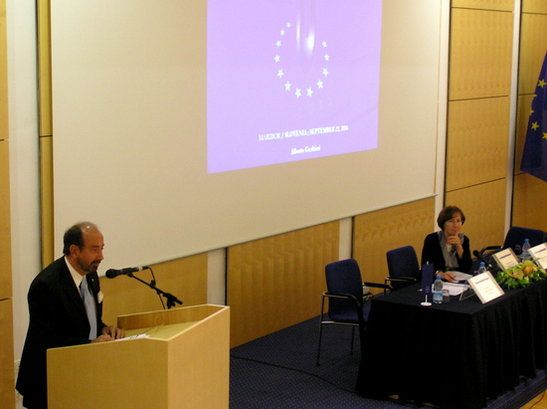 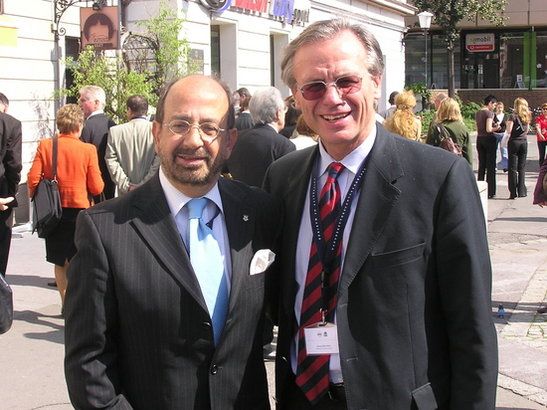 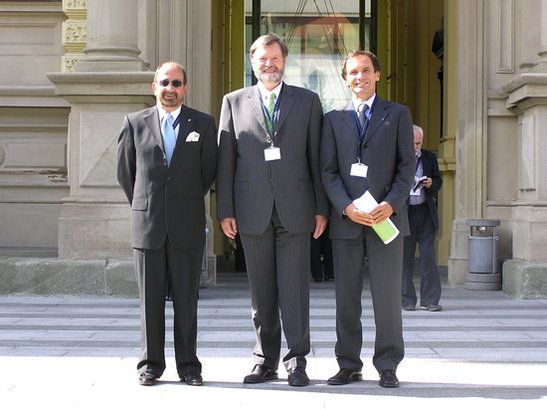