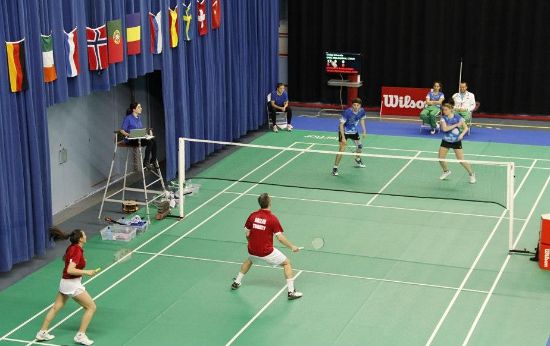 The 9th European Universities Badminton Championship was held in Uppsala, Sweden between May 5 and 11, 2013. The Championship is also one of the event organised in Sweden in 2013, commemorating the 100th anniversary of the Swedish University Sports Federation (SAIF).

More than 130 participants from 29 Universities from 13 countries took part in this year’s edition of EUC badminton. 15 teams from 10 countries entered the team event, played in Sudirmancup format. 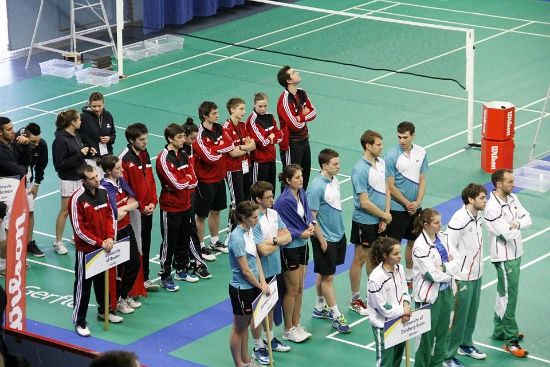 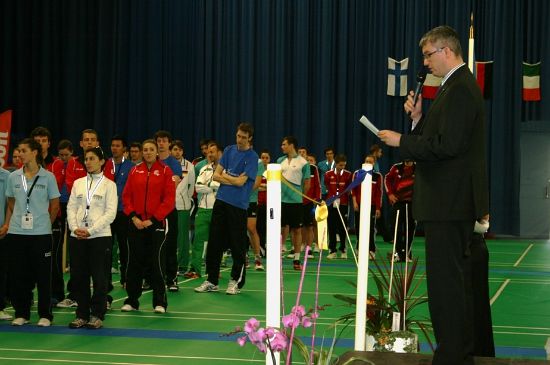 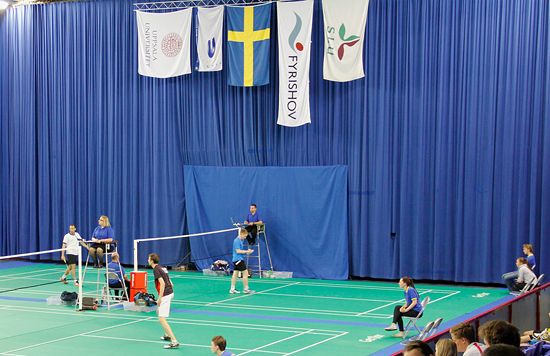 Monday started with the round robin groups. The teams of University of Helsinki, Volga Region State Academy of Physical Culture, Sport and Tourism, Stockholm University and University of Rouen winning the groups and managed to proceed to the semifinals to earn a well deserved medal. 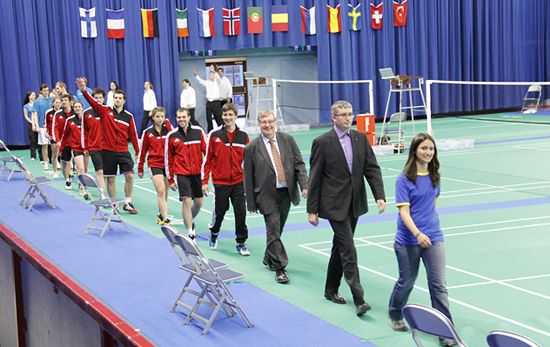 The teams semifinals played on Tuesday were dominated by the University of Helsinki (3-0 vs. Volga Region State Academy of Physical Culture, Sport and Tourism) and University of Rouen (3-0 vs. Stockholm University). 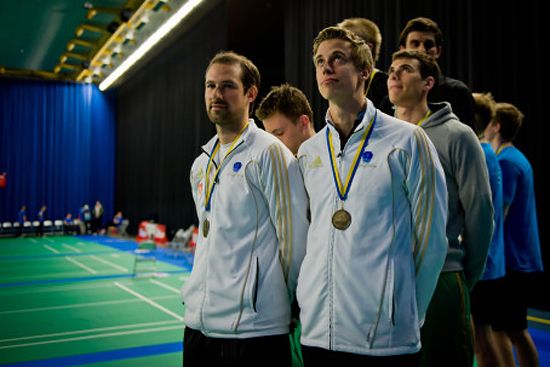 In the final, the University of Rouen only could win the Women's Singles. The Finnish team from Helsinki, which is participating for the first time at the EUC, won the final 3-1. The team of the University of Helsinki was represented by Eetu Heino, Anton Kaisti, Sanni Rautala and Heini Ihalainen and can be congratulated for their win at the first appearance. 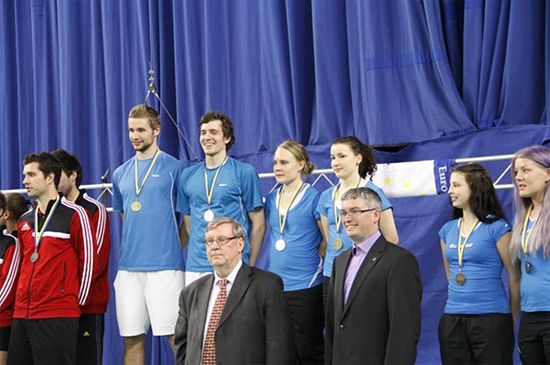 At the awards ceremony, Mr Mats Tibbelin, the President of the Swedish Badminton Federation and Mr Haris Pavletic as Executive Member of the European University Sports Association (EUSA) presented the medals and awards. 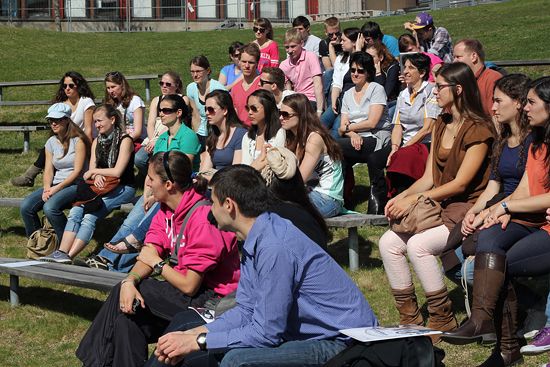 On Wednesday during the rest day, the participants had the chance to take part in Uppsala university life during the guided university tour and at night in the student nations organizing the social life of the students. 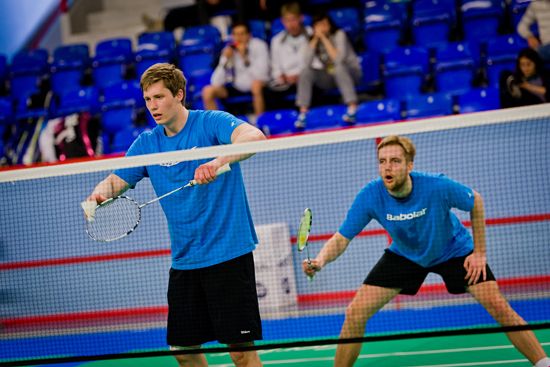 The individual tournament started on May 8 and concluded on May 11. In the men’s final, the title of champion went to Sven Eric Kastens, Saarland University, GER, who easily won the final against his countrymen, Alexander Roovers from the University of Duisburg-Essen. The women’s final was also an internal German settlement and the title of champion went to Anika Dörr, University of Duisburg-Essen who won to Mona Lea Reich from Mainz University. 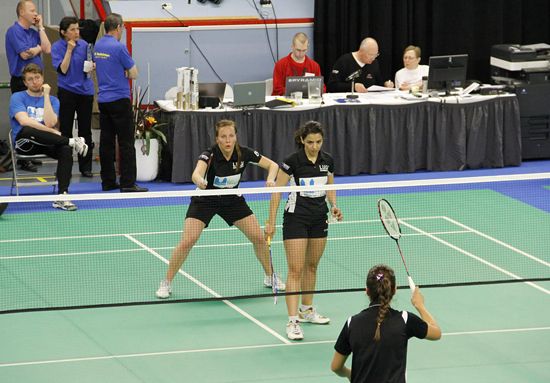 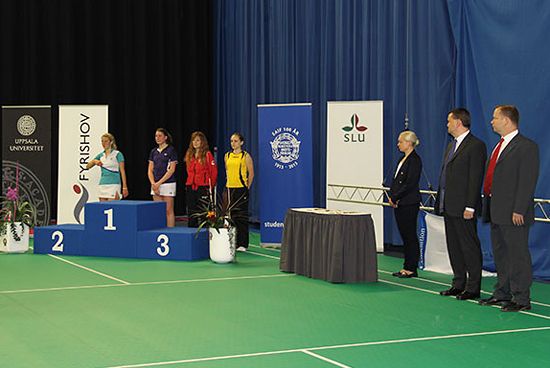 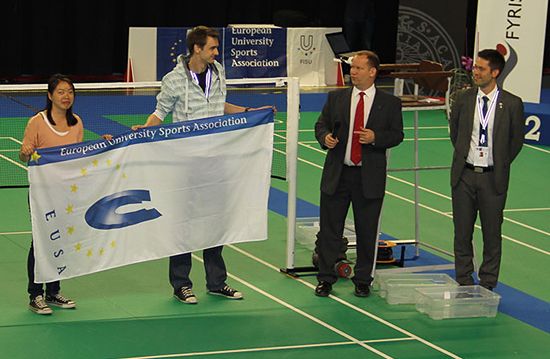 The EUSA flag was passed on to the Technical University Delft, to be delivered to the Dutch Students Sports Association (Studentensport Nederland), as the next EUSA event featuring badminton will be the 2nd European Universities Games, which will take place in Rotterdam, the Netherlands in 2014. 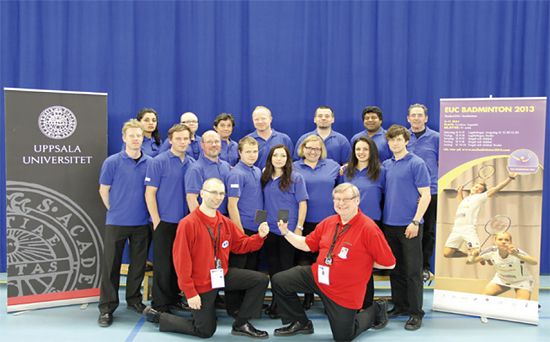 Please see www.eucbadminton2013.com for full results and more information about the 2013 edition of EUC Badminton. 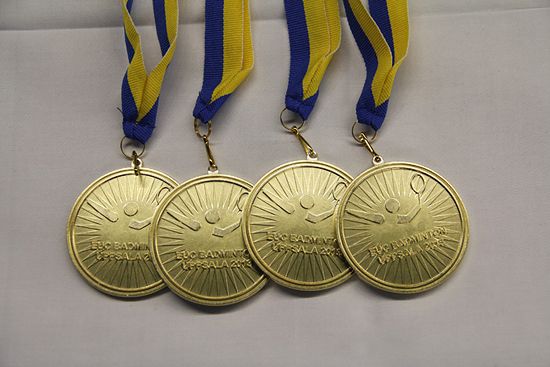 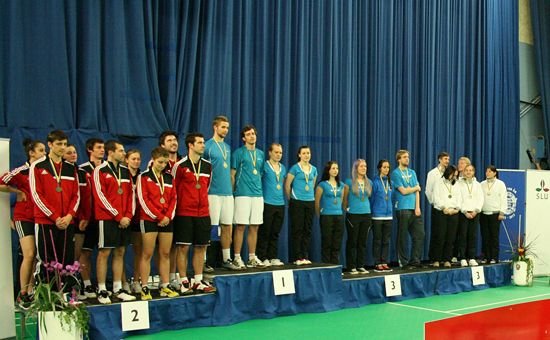 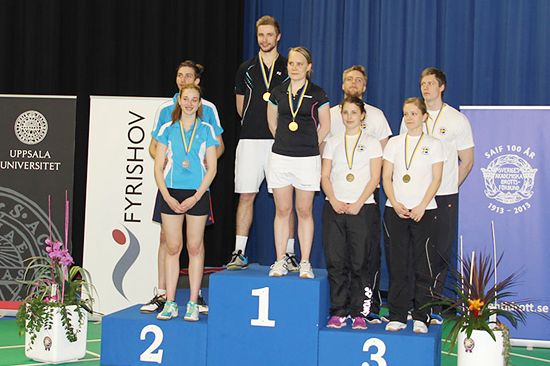 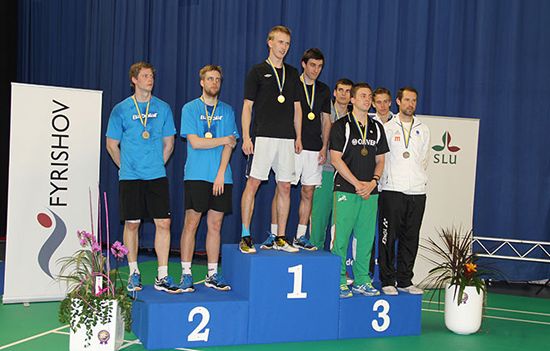 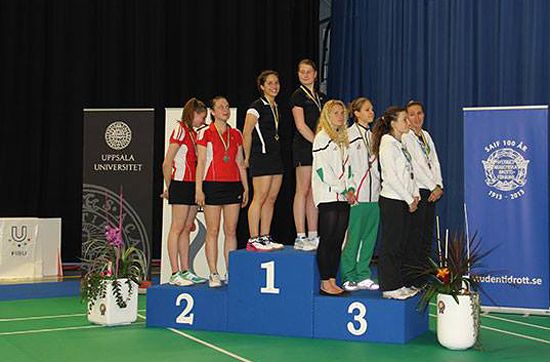 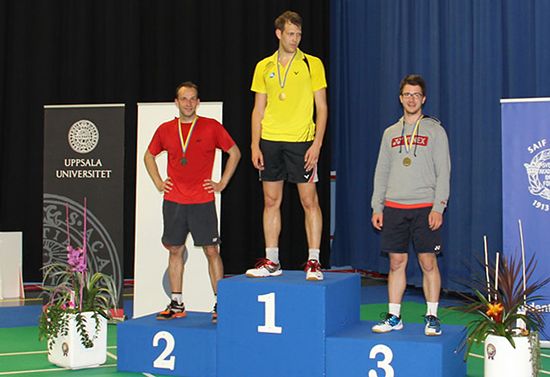 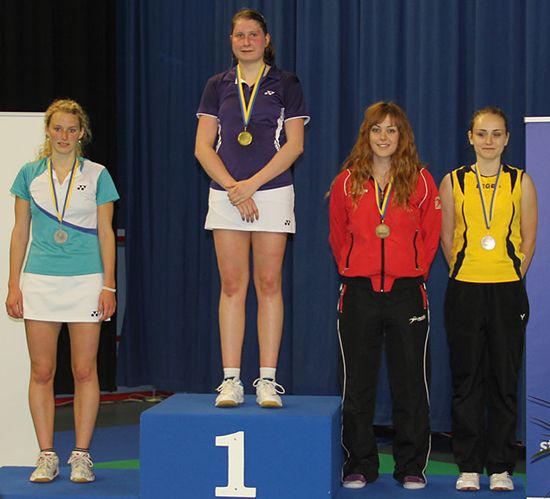