12 men and 7 women university teams from 11 European countries participated at the 4th European University Basketball Championship, which was organised by the French University Sports Association and the University of Haute Alsace from Mulhouse. The matches on the tournament were organised on a high quality level. In the men tournament teams from Slovenia (who won the 1st EUC 2001) and Greece (winners of the 2nd EUBC 2002) met in the first semi-final match, while the other semi-final match was played between surprisingly strong team from Cyprus and the French host team. Both matches were very exciting. Finally the University of Ljubljana and Frederick Institute of Technology from Nicosia entered the finals, where Slovenians were better - winning with 89:79. The women finals was even more tense; the University of Ljubljana defeated the team from Gorzow Wlkp. with 68:66. 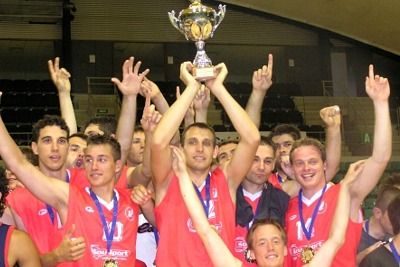 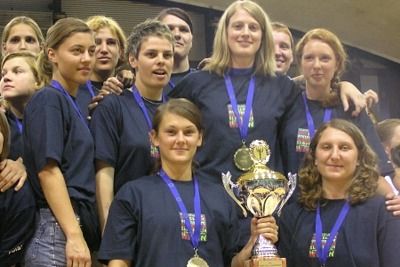